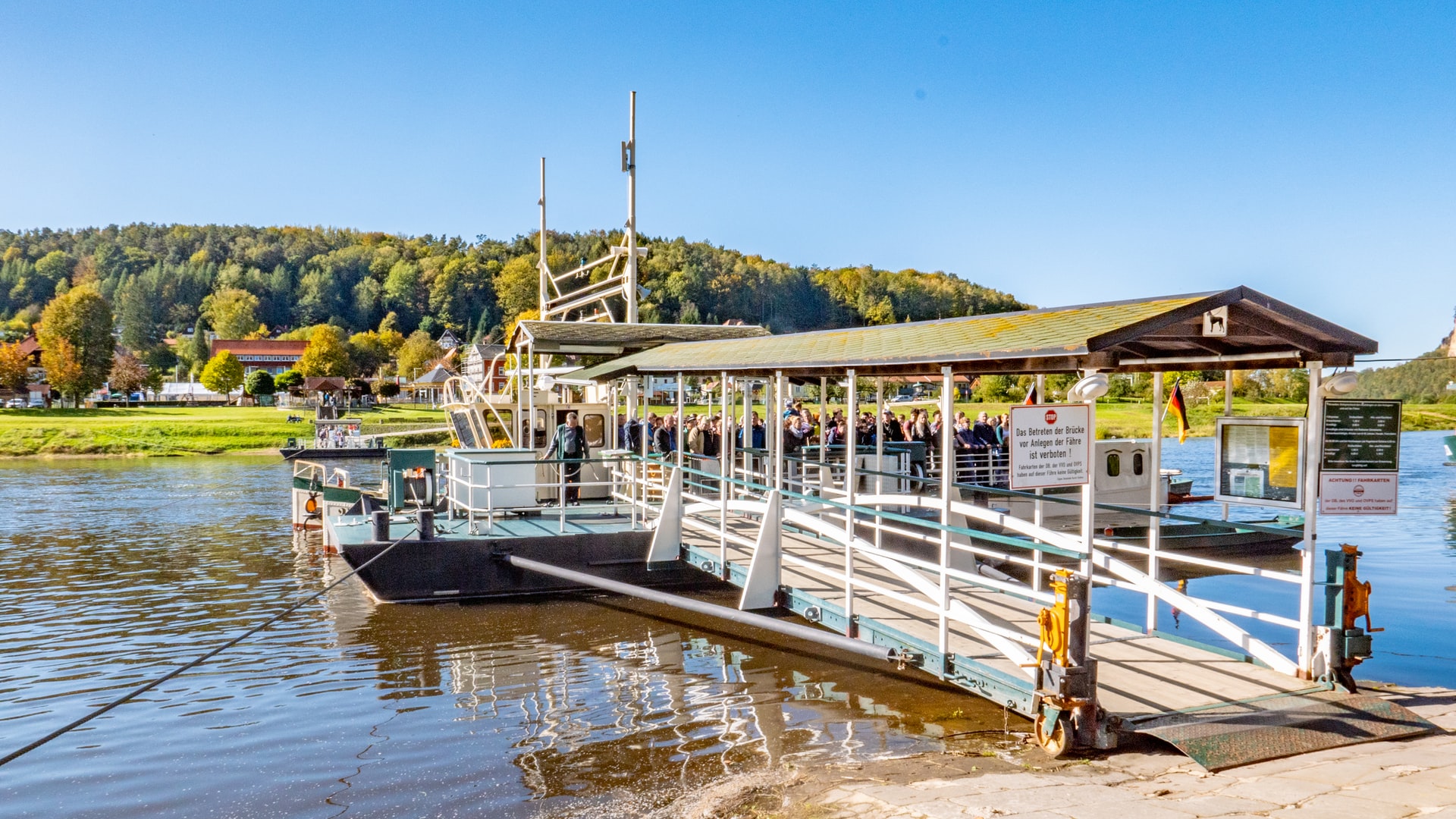 Television networks and streaming services continue to respond to the coronavirus crisis with special programming aimed at breaking down the most recent developments and the important issues for viewers.

Tonight’s edition of “60 Minutes” (7 p.m. April 26, CBS) featured two segments related to the pandemic. One looks at how it is testing the U.S. military readiness to fight and forcing it to cope with a new and potent enemy.

The other examines how California is enlisting the tech sector and harnessing the computing power of artificial intelligence to help map the spread of the disease,

The Army was forced to suspend taking in new recruits until it overhauled basic training; major exercises were cancelled; and a front-line aircraft carrier was sidelined. The Pentagon had plans for combatting a pandemic, but Gen. Terrence O’Shaughnessy, the commander of the military response to coronavirus, told “60 Minutes” reporter David Martin, “This plan did not survive contact with the enemy.”

Martin went to basic army training at Ft. Jackson in South Carolina, where last month, 64 recruits among 940 tested positive for COVID-19. He saw face-masked soldiers struggling to stay apart. “Day to day, our biggest problem is keeping them in that six feet,” says Lt. Col. Patrick Collins. “You tend to tell them, ‘Okay, separate. Get your six feet.’ Couple minutes later, they start clustering again.”

For two weeks, the Army had to stop taking in new recruits because of the virus. “I’m not aware of any time – at least, you know, in my 39 years – where we stopped taking recruits. But these are different times,” says Army Chief of Staff Gen. James McConville.

“The toughest decision that we had to make was to cancel Defender 20,” says Gen. McConville. The Army was already sending the necessary tanks to Europe six weeks ago for Defender 20, one of the largest exercises since the Cold War. “What would happen if we had 15,000 or 20,000 in a very close environment and…the virus broke out? How would we take care of them?”

Meanwhile, “60 Minutes” correspondent Bill Whitaker reports on how one of the companies California turned to was a small Canadian start-up called BlueDot that uses anonymized cellphone data to determine if social distancing is working. Comparing location data from cell phone users over a recent 24-hour period to a week earlier in Los Angeles, BlueDot’s algorithm maps where people are still gathering. It could be a hospital, or it could be problem.

“We can see on a moment-by-moment basis if necessary, where or not our stay-at-home orders were working,” says California Governor Gavin Newsom.

The data allows public health officials to predict which hospitals might face the greatest number of patients.

“We are literally looking into the future and predicting in real time, based on constant update of information where patterns are starting to occur,” Newsom tells Whitaker. “So the gap between the words and people’s actions is often anecdotal. But not with this technology.”

— Also airing on Sunday is “America Together” (10 p.m. April 26, Fox News Channel), a program featuring “uplifting and inspirational stories of perseverance” during the pandemic.

The special will be simulcast on the Fox Business Network (FBN).