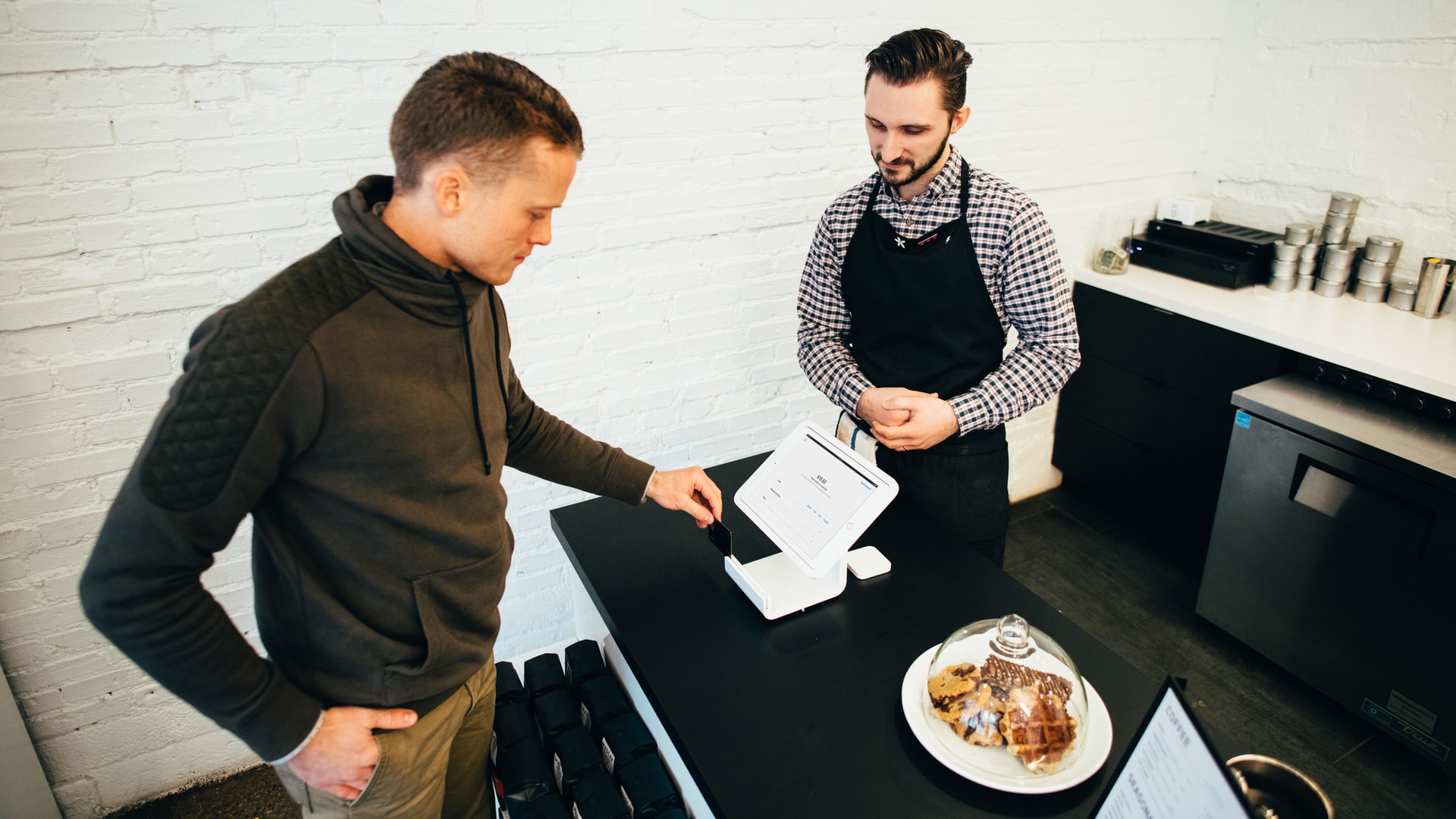 The race for the 25th Congressional District entered its final weekend with once-favored Democrats scurrying to make sure their backers vote and Republicans pouncing on newfound confidence that they can flip the northern Los Angeles County seat back to red.

On the ballot are Republican Mike Garcia and Democrat Christy Smith, who’ve engaged in a long, windy, often bitter battle — weeks of which were forged during a pandemic.

They all chimed in during the last two weeks, as it became clear that Tuesday’s special election had become a measure of public attitudes six months before the general election — when the presidency itself will be up for grabs.

And so are Republicans, especially Trump, whom some believe needs the northern L.A. County seat if he and the GOP have any hope of regaining a majority in the House of Representatives.

“It’s an unmistakable picture of this race being hugely important for both parties going forward into a national election,” Regalado said.

The seat was left vacant by Katie Hill, who flipped the seat blue but was forced to resigned in October amid a scandal sparked by alleged and confirmed relationships with staffers. Tuesday’s winner will fill the seat until the time Hill’s term was set to end, in January. The two will run-off again in November for a fresh two-year term in Congress.

It’s been a bitter battle, one not always propelled by local issues:

Recently, Smith was forced to apologize to Garcia after comments she made appeared to make light of Garcia’s service as a Navy fighter pilot. The moment opened the door for Trump, who accused Smith of “mocking our veterans.”

Smith pushed back, saying “he has lied to the American people over 18,000 times. Now he’s lying about me and my record.”

Donald Trump has lied to the American people over 18,000 times. Now he’s lying about me and my record. I’m the Democrat running against this mini version of Trump. Follow us, join our campaign, retweet, and please make a contribution here: https://t.co/xnGjtsDtTV

Trump’s role in the race is complex, said Jessica Levinson, professor of law at Loyola Law School, and director of the school’s Public Service Institute.

“(Trump) made himself a figure in this race,” Levinson said, “and Christy Smith has made him a bigger figure.”

“For Garcia, he’s threading a kind of thin needle,” Levinson said. “He can’t back away from the president’s support but he also wants to show some independence. And it’s a competitive district. This isn’t like a solidly red district.”

The president hasn’t necessarily gained ground among independents and moderate Republicans in recent months — and that could make a difference in places like Simi Valley — home of the Reagan Library — and Santa Clarita, Levinson said.

As of Friday, 52,638 Republican voters (nearly 40% of the total) had already returned ballots, compared to 42,073 from Democrats (25%), according to California-based Political Data Inc. — a non-partisan firm tracking the race.

Paul Mitchell of Political Data said that if the campaign ended by the weekend, it already would have attained the second-highest turnout in a special election in California since 2015.

In an email to supporters Thursday, Smith acknowledged the campaign was behind on the vote-by-mail count. That was a sign of weakness, said Torunn Sinclair, spokeswoman for the National Republican National Committee and so were the endorsements of Obama and Clinton, who could have chimed in long ago.

Regalado wasn’t so sure. “It’s the last waning moments,” he said. “You have voters’ attention. Trump has already been out there. It’s a key race,” he said.

If Smith campaign’s was nervous, they weren’t showing it. “We’re confident with where we are in this race,” said Kunal Atit, Smith’s deputy campaign manager.

Complicating the campaign is coronavirus, which has created an unprecedented kind of Election Day in L.A. County.

Mail-in ballots were sent to all voters in the district. A smattering of early voting centers, observing social distancing protocols, were been set up — the latest one drawing the ire of the GOP Party Chairwoman Ronna McDaniel, who alleged Friday that L.A. County Registrar Dean Logan’s announcement of a new polling place in Lancaster was prompted because Democrats wanted it.

“Democrats are trying to steal the #CA25 special,” she tweeted. L.A. County Democratic Party Chairman Mark J. Gonzalez snapped back, saying that GOP leaders “in LA County and all across the country … are afraid of voters and democracy.”

Thank you @cityoflancaster and Mayor @RexParris for helping establish a safe in-person Vote Center in the portion of the City voting in the #CA25 Special Election. Mail ballot Drop Boxes and Vote Centers throughout the District are open this weekend. pic.twitter.com/CCZLeEg4UG

Levinson fears the pandemic-forced mail vote — on the heels of problems that plagued L.A. County’s snarled efforts to install its new electronic vote-counting system during the March primary — will chip away at voter confidence.

Democrats made headlines by demanding that mail ballots go to all registered voters this November as an anti-virus precaution — but Trump and the GOP alleged that system is ripe for voter fraud.

“I’m very concerned that voters in the 25th think their vote won’t be counted,” Levinson said, “or think there’s a problem with the election system.”

Nonetheless, Regalado believes the race will come down to who voters believe can best lead.

“So many people have been affected by this pandemic,” he said, “and they’re looking for leadership.”

Optimove Sydney Expands Its Long-Distance Removalist Services in Local, Country, and Interstate Moves For Homeowners and Businesses in Australia