Nonprofits are key to economic recovery and reform 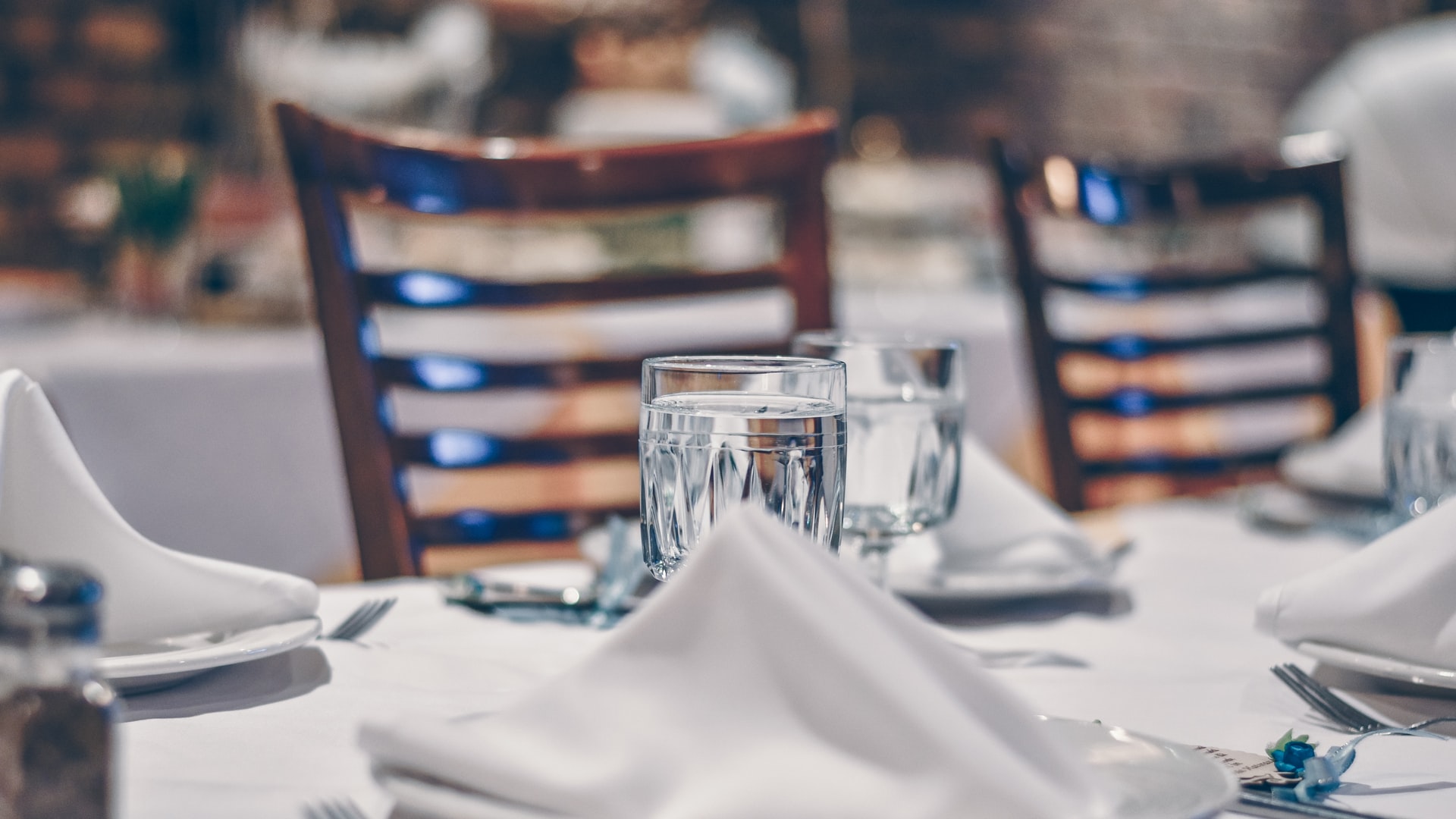 Did one of your family members need medical attention this week? Did a friend speak to a crisis counselor, or a did a neighbor need help accessing a food pantry? If so, thank a nonprofit worker.

The nonprofit sector does not typically get much attention or respect when it comes to economic strategy and development. New research that our Center put out shows that would be a mistake. There are over 90,000 nonprofit organizations in Southern California, and they range from large hospitals and universities, to food pantries and storefront churches.

Most nonprofits do not have the kinds of assets or revenues worth boasting about, or even merit filing a detailed tax return. Even these small nonprofits, however, have volunteers who play a critical role in building and maintaining community; the kind of community that makes sure that people don’t fall through the cracks and easily find the help they need. This might not sound like economic development, but the workforce and economic benefits of ensuring social cohesion and community well-being are enormous and incalculable.

Among nonprofits whose worth can be measured in dollars and cents, the direct economic contributions are remarkable. The total annual revenues collected by nonprofits in Southern California average about 9 percent of the region’s GDP. In places like Los Angeles County and San Bernardino County, the nonprofit revenues are even higher, and they reach a high of 11 percent of GDP in San Diego County.

Nonprofit jobs also tend to be good jobs, paying annual wages that are above the living wage. In the Inland Empire, for example, the average nonprofit jobs pays 37 percent above the average private sector job, according to 2017 data from the Bureau of Labor Statistics (BLS). That’s mostly because health care dominates the region’s nonprofit sector, while lower-paying jobs in logistics and retail are prevalent in the for-profit sector. Even within each field, however, nonprofit jobs in the Inland Empire tend to pay more. This includes jobs in education, arts and entertainment jobs, and health, including hospital jobs.

The higher wages for nonprofit jobs don’t hold in all Southern California counties. Nonprofit jobs in Los Angeles County and Imperial County pay a 4 percent premium over the private sector average, while those in San Diego and Orange County pay 9 percent and 12 percent less, respectively. Even in these places, however, the stereotype of nonprofit jobs paying meager salaries simply does not hold.

In addition to the tangible and intangible economic benefits that they offer individuals, Southern California nonprofits have also played a critical role as institutional actors, working in regional coalitions, boosting civic engagement and making sure that disadvantaged and marginalized populations get their rightful seat at the table. Many of those coalitions have gotten highly engaged in Census outreach, working with government agencies and businesses alike to make sure that every resident gets counted and that our region gets its fair share of federal dollars.

These are the coalitions that will guide us in the decade ahead. Looking beyond the COVID-induced shutdown, the regional economic agenda cannot simply focus on recovery, which implies a return to the prior status quo.

Continued investments in these partnerships hold the promise of accelerating the process of inclusive regional planning, thus delivering an economy and society that truly work for all.

Karthick Ramakrishnan is a professor of public policy at the University of California, Riverside, and director of UCR’s Center for Social Innovation.