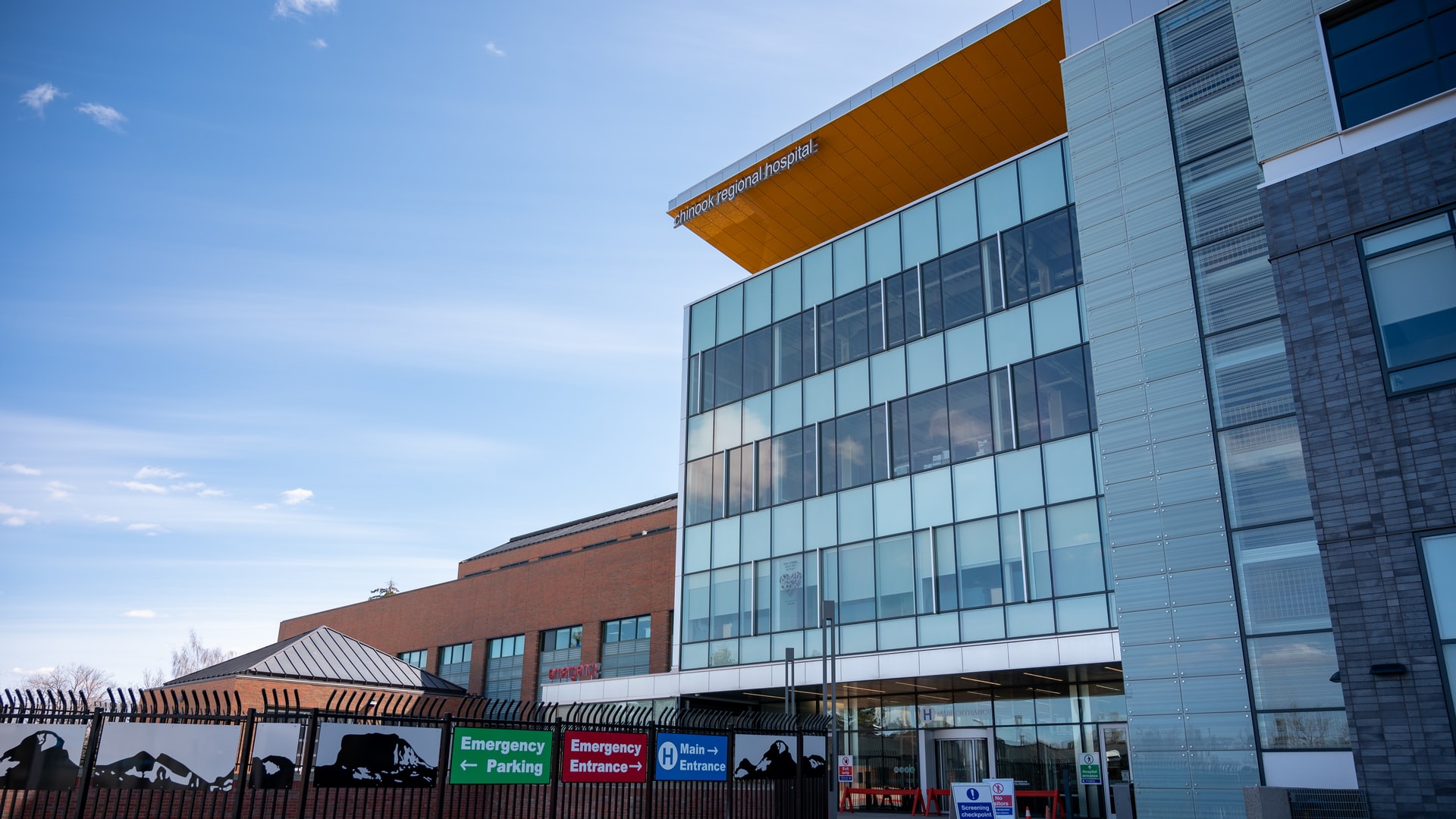 By Adam Beam and Stefanie Dazio

SACRAMENTO — Gov. Gavin Newsom will order all beaches and state parks closed Friday after tens of thousands of people flocked to the seashore last weekend during a heatwave despite his stay-at-home order, according to a memo sent Wednesday evening to police chiefs around the state.

Eric Nuñez, president of the California Police Chiefs Association, said it was sent to give chiefs time to plan ahead of Newsom’s expected announcement Thursday.

Newsom this week targeted beachgoers in Orange and Ventura counties, calling them an example of “what not to do” if the state wants to continue its progress fighting the coronavirus. While many beaches and trails throughout the state have been closed for weeks, others have remained open with warnings for visitors to practice social distancing and more have reopened.

In Newport Beach, some 80,000 visitors hit the beach over the weekend, although lifeguards said most people exercised social distancing. With criticism swirling, the Newport Beach City Council met Tuesday and rejected a proposal to close the beaches for the next three weekends.

The governor’s order is sure to draw fire as pressure is building to ease restrictions and slowly reopen the state. Virus hospitalizations have been virtually flat for several weeks in California and the state has dodged the dreaded massive surge of patients experienced by New York and several other states.

This is not going to end well.

Californians are not children you can ground when they don’t “behave” the way you want.

Orange County Supervisor Don Wagner said in a statement he believes Newsom has the power to close beaches in the county, but “it is not wise to do so.”

He said Orange County residents have been cooperative with state and county restrictions.

“I fear that this overreaction from the state will undermine that cooperative attitude and our collective efforts to fight the disease, based on the best available medical information,” his statement said.