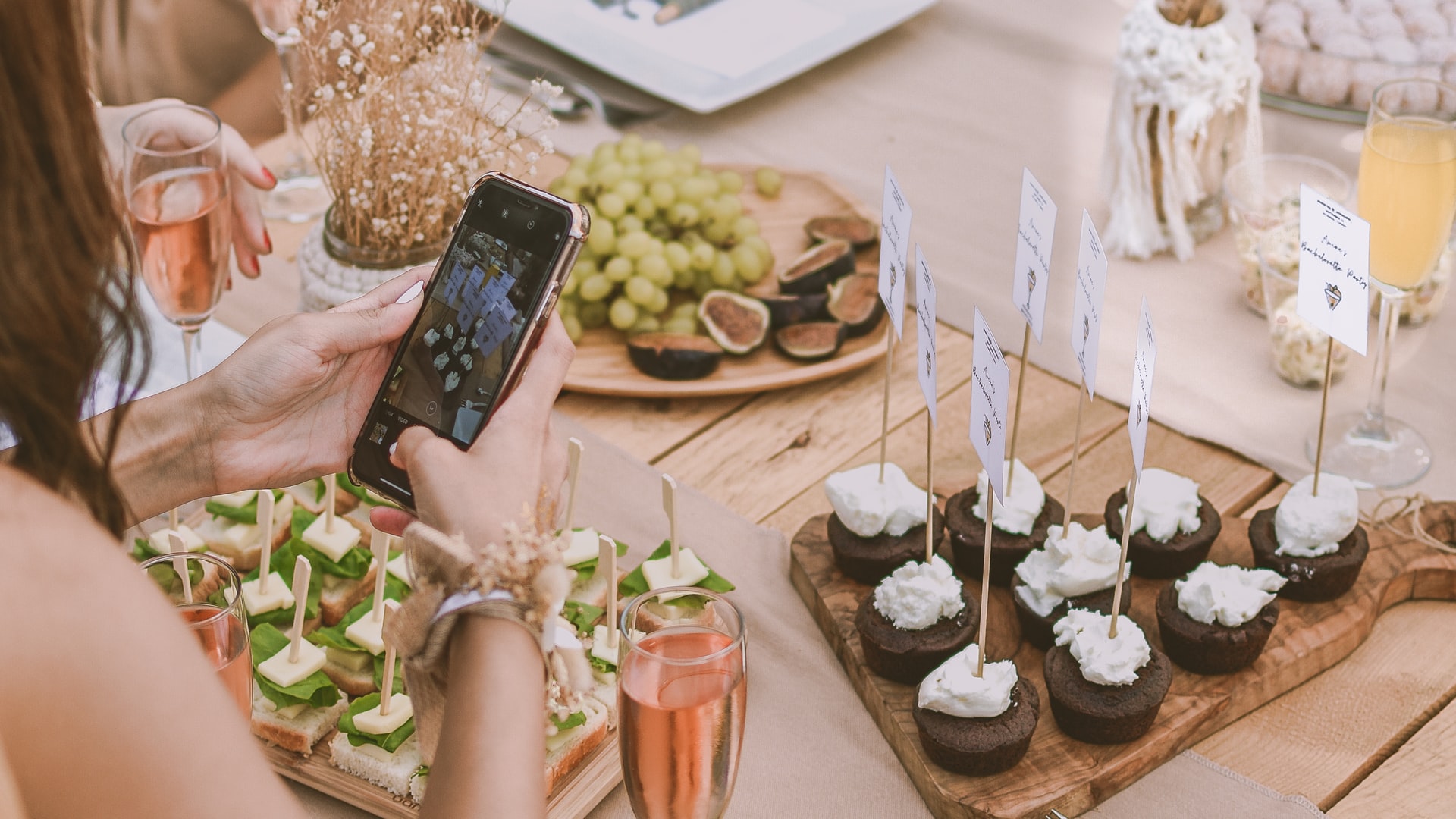 Before the coronavirus crisis, Robin Sloan had one of the best daily routines possible for a 46-year-old developmentally disabled woman living on her own in Marin.

For 22 years, staff from the Marin nonprofit People with Disabilities Succeeding would pick her up at her apartment in Novato to take her to her job as a stocker at Banana Republic in Corte Madera. After that, a staffer would take Sloan to a yoga, dance or art class before dropping her off back home for the evening.

All that changed with the pandemic. When state and local authorities issued “shelter in place” orders last month, Sloan, the other 20 PDS clients and 32 staff members were not able to engage with each other.

Fearing that isolation would be debilitating — not only for the clients, but for staff job security and the future of the agency — PDS founder and executive director Lisa Markey turned to technology.

“PDS has found a way to run our program, virtually, while we shelter in place,” Markey said in an email. “We’ve taken donated iPhones and set them up for people to use ‎WhatsApp, FaceTime, Zoom and Facebook to stay in contact every day.”

According to Sloan, staff and clients text each other on WhatsApp from 9 a.m. to 3 p.m. to keep the connections going

“The apps are a lot of fun,” says Sloan. “I talk to my friends online. We text pictures back and forth.” Sloan said she also orders her food online and has groceries delivered to her home.

“While my daughter sorely misses her job at Banana Republic, and really longs for hugs again, she stays connected with her PDS friends and staff every day online,” says Sloan’s mother, Pati Stoliar of Corte Madera. “That is truly a miracle.”

The agency, which has an administrative office in San Anselmo, also arranges online concerts by local musicians and posts movie videos. PDS staff member Jacob Aranda posted a video of himself and partner singing his original song “Dry December” on Facebook.

“There’s been some frustrations with the transition, but we had a real strong sense of community before this,” said Aranda, a Nicasio resident who has performed locally at such venues as Rancho Nicasio and HopMonk in Novato.

The key to overcoming obstacles was that “we all have a great sense of the greater good,” he said.

“The job used to be about integrating people into the community, and them being out in the community — but now we’re doing that as a virtual community,” Aranda added. “That’s where community is taking place for everyone these days.”

PDS staff member Darren Turner made a Facebook appearance dressed up as Smokey Bear “to remind everyone to stay inside and stay safe,” his post said. “But it’s still OK to be silly and have fun!”

Markey, a Fairfax resident, said she was grateful the agency, state-financed through the Golden Gate Regional Center, would not have to shut down, because PDS already operated from a remote service model.

“We already were non-site-based, so we were perfectly positioned,” she said. “Our families also are very comfortable with this because, even though they can’t be with their kids, they’re part of the big family of PDS.”

“PDS has continued to provide meaningful and joy-filled connections each weekday to keep my daughter and her PDS pals engaged and healthy,” Stoliar said in an email. “If you think switching to home-schooling is a mighty challenge for kids, imagine doing it with a population of disabled adults who don’t have parents in the room to guide them.”

Griffith Home Analysis is the Go-to Company for a Top-rated Home Inspector in Birmingham, AL