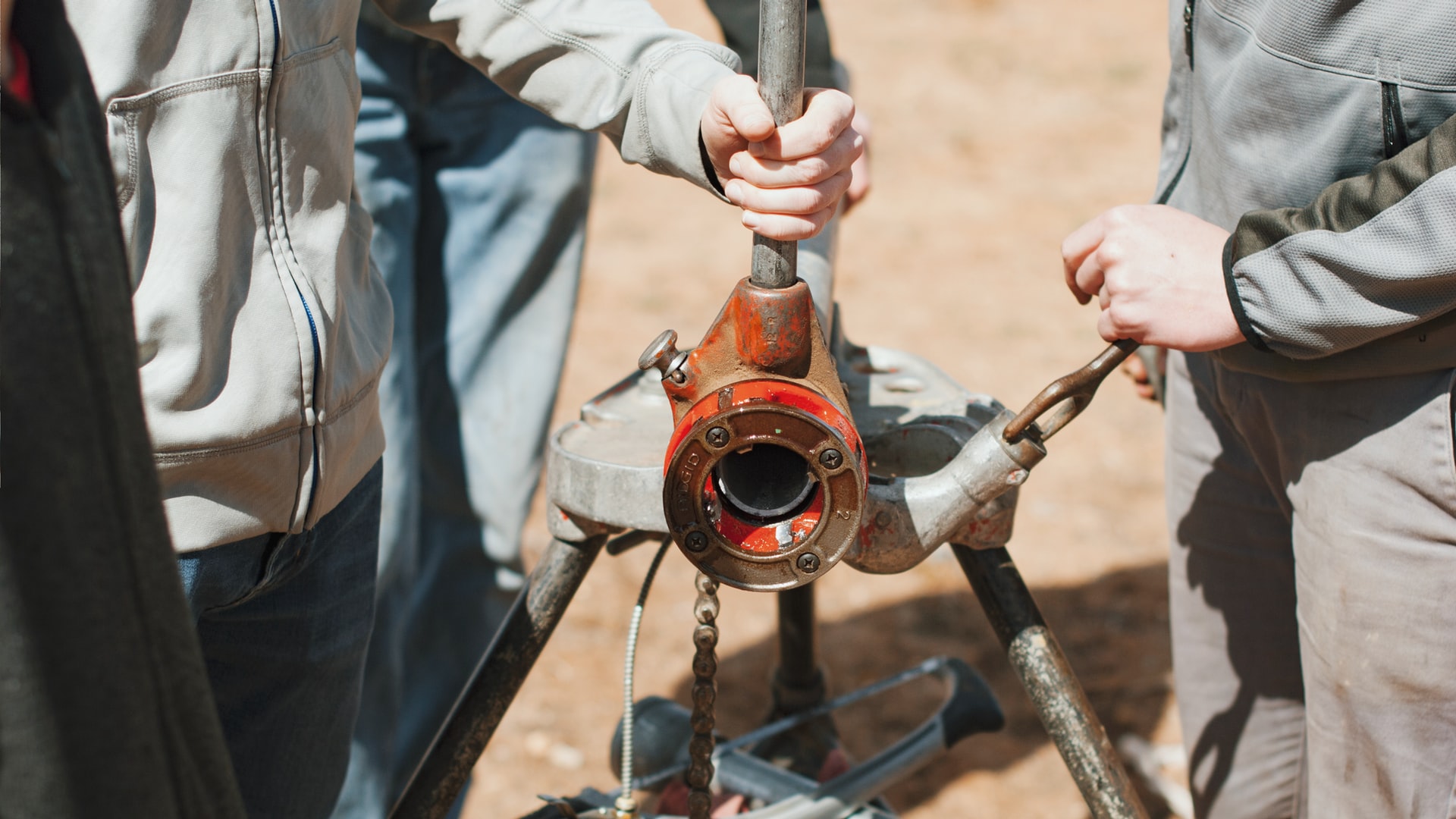 After postponing its annual Electric Daisy Carnival (EDC) Las Vegas to Oct. 2-4, event promoter Insomniac has announced it will host an EDC Virtual Rave-A-Thon on the originally scheduled concert dates, May 15-17.

The livestream event will take place from 5 p.m.-2 a.m. each evening and include a massive line-up of EDM artists, several of which were scheduled to perform during the live event, including David Guetta, Duke Dumont, Kaskade, Zeds Dead, Zhu, K?D and many more.

It will all be hosted by Insomniac founder Pasquale Rotella and streamed via tv.insomniac.com. The virtual event will also raise funds to benefit Rave Recovery, a relief fund created for EDM fans impacted by COVID-19.

“Looking out for one another and giving back have been cornerstones of rave culture since people first set foot on the dance floor,” Rotella said via a press release. “With so many people experiencing hardships brought on by COVID-19, those principles are more important than ever. Even though we’re isolated, no one should feel alone. Rave Recovery was created to support fans within our dance music community who need assistance — and hopefully inspire others to reach out, connect, and give back.”

Insomniac reports that since launching it’s themed Virtual Rave-A-Thon series, it has seen more than 18 million views from 100-plus countries around the world. Fans can tune into past performances via YouTube.com/insomniac including its Halloween-themed Escape event and Beyond Wonderland-themed stream.