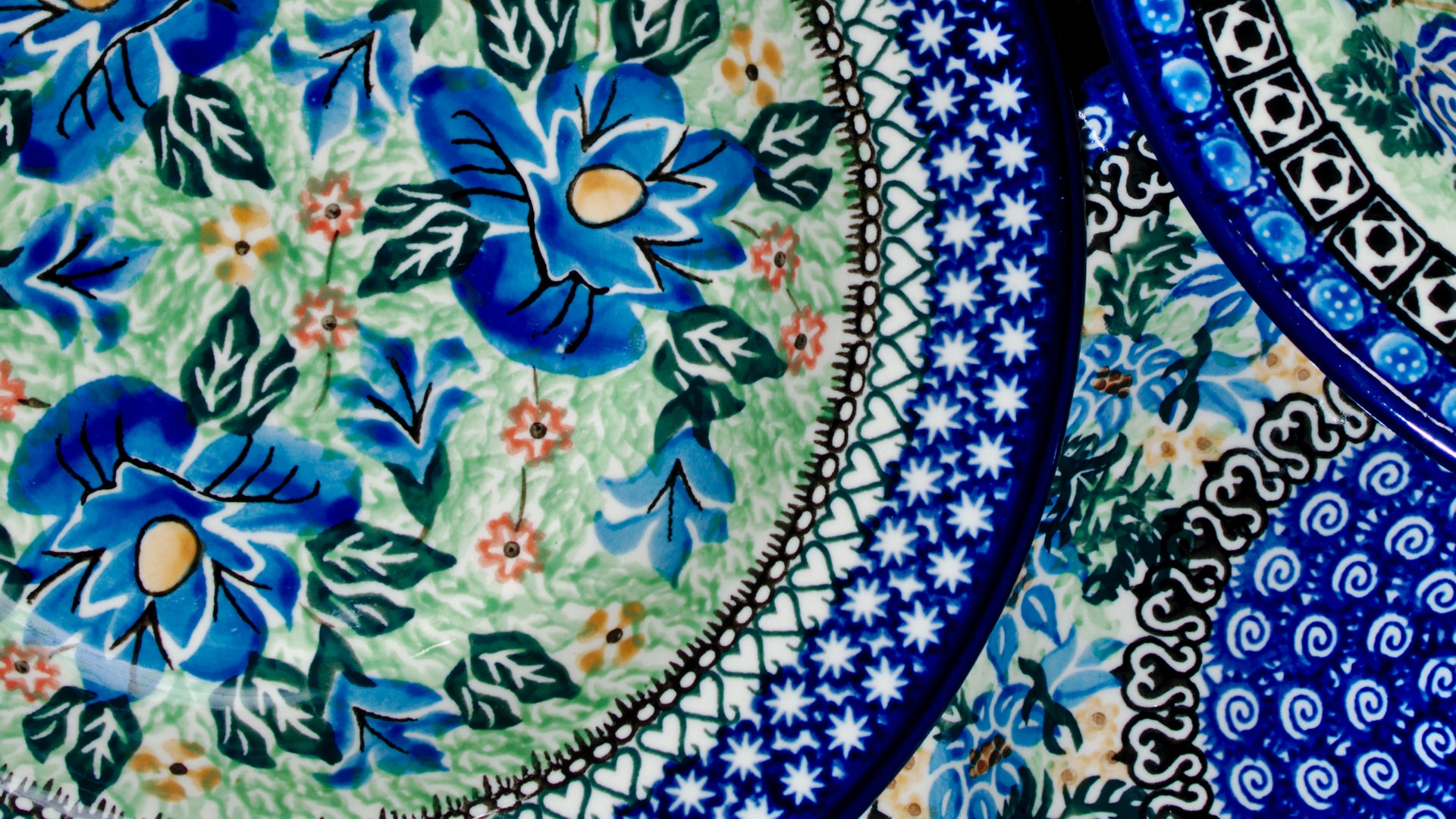 On Thursday, people flocked to a San Jose church to pick up food that was being distributed to those in need amid the coronavirus pandemic. Much the same happened Friday at another church in the area.

At St. Lucy Parish in Campbell Friday morning, hundreds lined up early for the food box distribution put on by Catholic Charities. With so many people waiting, the distribution began 30 minutes early.

An estimated 400 people were expected to pick up food boxes, but that number could turn out to be higher. The need is great among people who have lost their jobs or can’t make ends meet during the pandemic.

Catholic Charities calls the entire region a disaster zone, so it will help anyone who drives up.

Together with Second Harvest Food Bank, Catholic Charities is helping thousands of people every week, including new faces who have never asked for a handout before but now find themselves in a financial pinch.

Organizers know the impact of the virus is hitting both the rich and the poor.