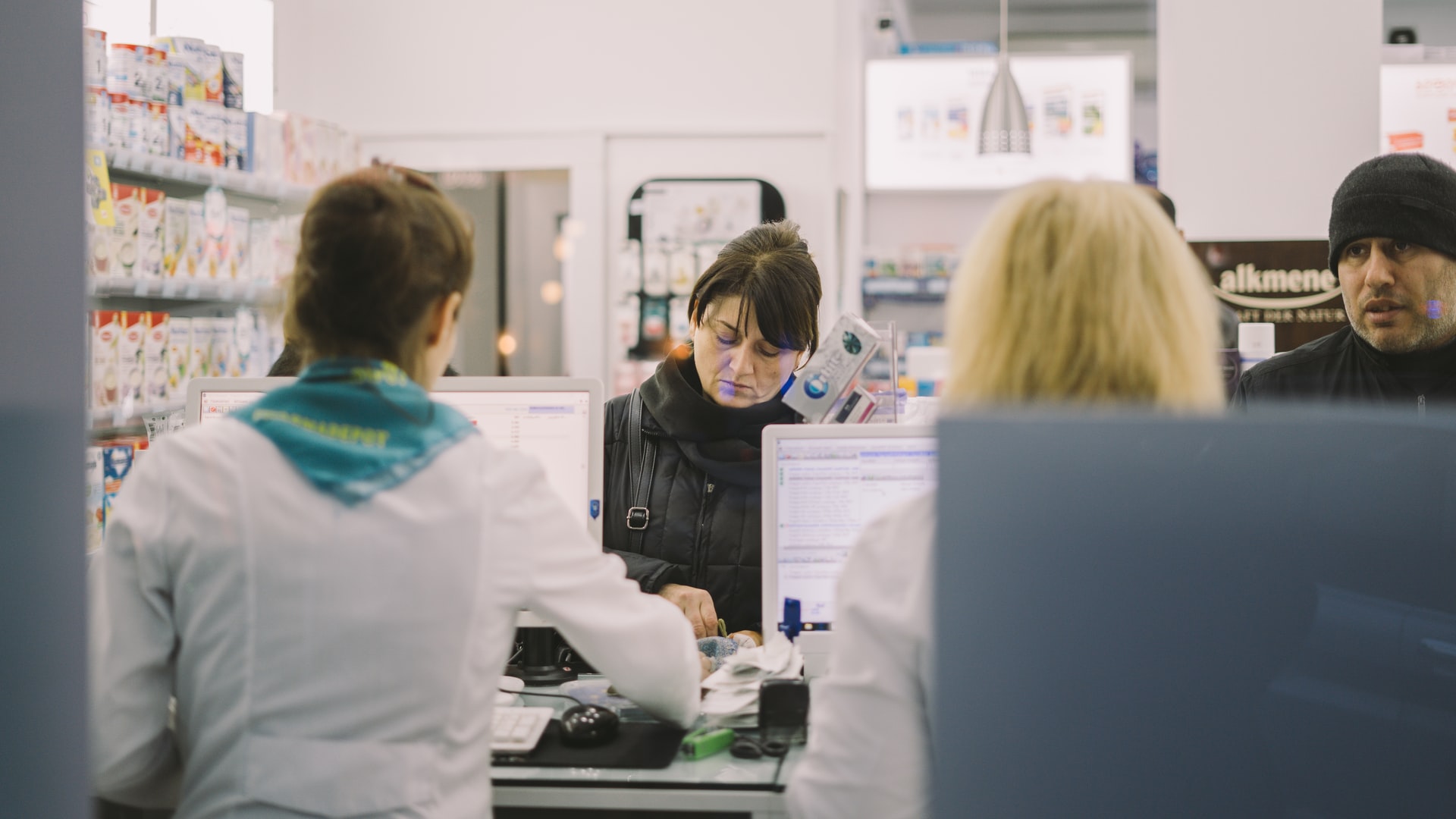 Researchers released some good news about a possible treatment for coronavirus Wednesday — evidence that the experimental drug remdesivir might help patients recover more quickly from the infection.

The US Food and Drug Administration has not yet approved any drugs for the treatment of the coronavirus. But it plans to announce an emergency-use authorization for remdesivir, according to The New York Times. The authorization could come as soon as Wednesday, The Times reported, citing a senior administration official.

In a statement to CNN, the FDA said it is in talks with Gilead Sciences, the maker of remdesivir, about making the drug available to patients.

“As part of the FDA’s commitment to expediting the development and availability of potential COVID-19 treatments, the agency has been engaged in … discussions with Gilead Sciences regarding making remdesivir available to patients as quickly as possible, as appropriate,” FDA spokesman Michael Felberbaum said in statement.

The government-funded study found that patients who took remdesivir recovered faster than patients who did not. It’s not a home run, but federal officials are keen to provide any hope they can in a pandemic that has infected more than 1 million Americans and killed close to 60,000 of them.

The head of the National Institute of Allergy and Infectious Diseases was optimistic about the results.

“The data shows that remdesivir has a clear-cut, significant, positive effect in diminishing the time to recovery,” Dr. Anthony Fauci said at the White House during a meeting with President Donald Trump.

Results from the preliminary trial show remdesivir improved recovery time for coronavirus patients from 15 to 11 days. That’s similar to the effect that the influenza drug Tamiflu has on flu. Tamiflu also doesn’t cure patients quickly, but can reduce how long they are sick.

“Although a 31% improvement doesn’t seem like a knockout 100%, it is very important proof of concept,” Fauci said of remdesivir. “What it has proven is that a drug can block this virus.”

Remdesivir also may reduce the likelihood that patients will die.

“Results also suggested a survival benefit, with a mortality rate of 8.0% for the group receiving remdesivir versus 11.6% for the placebo group,” the NIAID said.

Normally, data about a drug’s efficacy wouldn’t be released this early from a preliminary trial.

But “whenever you have clear-cut evidence that a drug works, you have an ethical obligation to immediately let the people in the placebo group know so that they can have access,” Fauci said.

Remdesivir is among several drugs being tested against Covid-19, but the NIAID trial is the first conducted according to rules aimed at gaining FDA approval.

But the World Health Organization said it’s too early to comment on the remdesivir trial results released Wednesday.

“Typically, you don’t have one study that will come out that will be a game changer,” said Dr. Maria Van Kerkhove, the WHO’s technical lead for the coronavirus response.

She said the agency generally pulls together evidence from several studies before reviewing and critiquing the evidence.

“It can sometimes take a number of publications to determine (what) the ultimate impact of a drug is,” said Dr. Mike Ryan, executive director of the WHO’s health emergencies program.

The principal investigator behind the clinical trial told CNN’s Elizabeth Cohen on Wednesday that the drug is “not the end of the story” when it comes to treatments for Covid-19.

“We have work to do. We are looking for other therapies. This trial is going to continue,” said Dr. Andre Kalil.

He said shortening a hospital stay is important because patients who are there longer are at increased risk for complications, particularly if patients require respiratory support.

“Four days (fewer) in a hospital is, for me as a clinician — as a clinical practitioner — it is not only significant but very meaningful,” he said, noting that would matter “to all my patients and even to myself, if I would be in the same situation.”

Gilead Sciences released its own findings from a different trial of the drug Wednesday. The company said it found patients did just as well taking remdesivir for five days as those who took it for 10.

For this study, remdesivir was not tested against a placebo to see whether it was an effective treatment for the virus — more evidence is needed to prove that. The study used 397 patients with severe Covid-19.

The most common adverse events in more than 10% of patients in some of the groups in the Gilead trial were nausea and acute respiratory failure, the company said.

In a statement, Gilead spokesperson Sonia Choi said the company prioritized manufacturing of remdesivir over a placebo early in the pandemic and prioritized the placebo for certain studies.

“Our goal with these studies was to answer the question of treatment duration, comparing safety and efficacy with five or 10 days of remdesivir treatment. A placebo control was not necessary to answer this question. The open-label study design was necessary to understand whether shortening the duration of therapy can lead to earlier discharge from the hospital,” the statement reads.

The study is being expanded and conducted at 180 locations around the world, including in the United States, China, France, Italy and the United Kingdom.

The company’s chief executive officer, Daniel O’Day, said in an open letter that Gilead’s existing supply of the drug could cover at least 140,000 treatment courses for patients with Covid-19.

The estimate is based on 10 days of treatment with the drug.