Can College Students Impacted By COVID Break Their Apartment Leases Without Paying Their Landlord?

As college students gear up to start the new school year, many are finding themselves deeper in debt. They’re stuck in apartment leases that they no longer want or need because their classes are now online.

Is there any way to get out of the deal, once they’ve signed a contract?

Those college students who are negotiating their leases with their landlords aren’t getting very far because the law favors landlords, but some are trying to fight that.

In an effort to save money, college student Sana Jaffery signed a lease in January for an off-campus apartment for the upcoming school year. The move was supposed to save the rising sophomore at UC Riverside some money.

“I have years of education ahead of me, so I thought it was the responsible thing to do — find off-campus housing, something affordable,” she said.

But right now – it’s far from affordable. Like most schools, the majority of UC Riverside’s classes will be online this fall so Jaffery no longer needs her apartment. She asked her corporate landlord to let her out of her lease — and was told no. 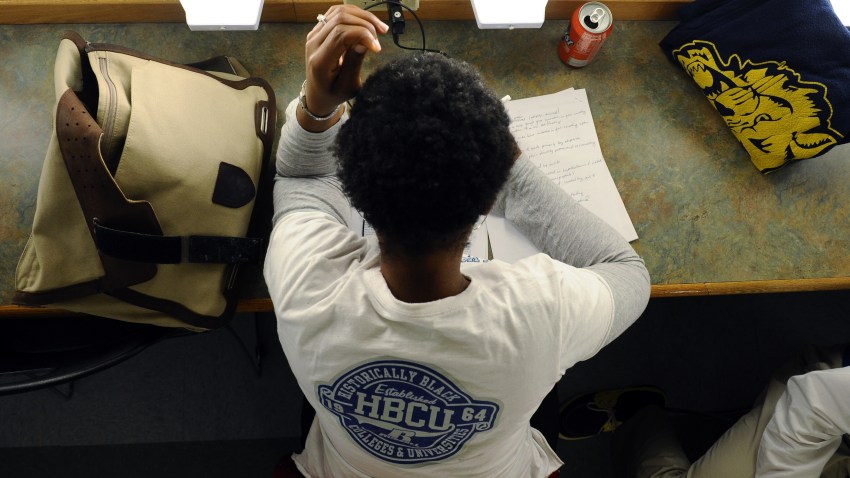 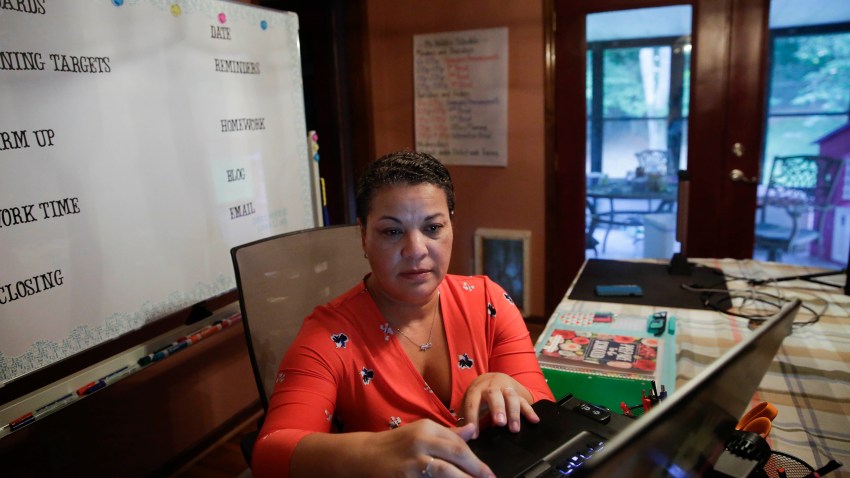 “Look, everyone is hurting right now but I don’t think that’s a reason to make sure student tenants are punished even more.”

She’s not alone. Seventy percent of UC Riverside students live off campus and college students across the state at other schools — possibly hundreds of thousands of them — are in a similar bind.

He says some cities — like Berkeley — have tried to pass a law that would allow college students impacted by COVID to break their lease. But he says there’s a state law that trumps any local law.

“The state law is pretty strict and says if you enter into a lease, you’re on the hook for the full lease for the remainder of the tenancy,” Tobener said.

Yet some local jurisdictions are still trying anyway. Solano County in Northern California is allowing tenants impacted by coronavirus to break leases. Tobener doesn’t think — in the end — the state will allow it, but he says this action will spark lawsuits — which will get Gov. Gavin Newsom’s attention.

“We’d like to see the state step in, do the research to find out how many college students are being affected, and then come in and put together some new laws that will protect these college students from being held liable for the full lease amount.”

Tobener doesn’t expect landlords to take the hit, either. He says the state needs to provide them with subsidies until they can re-rent their properties.

As for Jaffery, the public policy major is getting a good hands-on lesson. She’s lobbying the city of Riverside to help students break their leases, but until — or if — it does, she has no choice but to pay her landlord $800 a month.

“My family, we are lucky enough to be in a situation where this only hurts. This could be devastating to other people who’ve gone through job loss in their families,” Jaffery said.

UC Riverside owns some off-campus housing properties and it says it’s waiving rent for those students. But for properties it doesn’t own, it says its hands are tied. The university says it has no authority.

Tobener says some leases contain language that allow you to break them. He has a guide on his website with more details.